Get fresh music recommendations delivered to your inbox every Friday.
We've updated our Terms of Use. You can review the changes here.

from Mergers & Acquisitions, Inc. by Psycliq 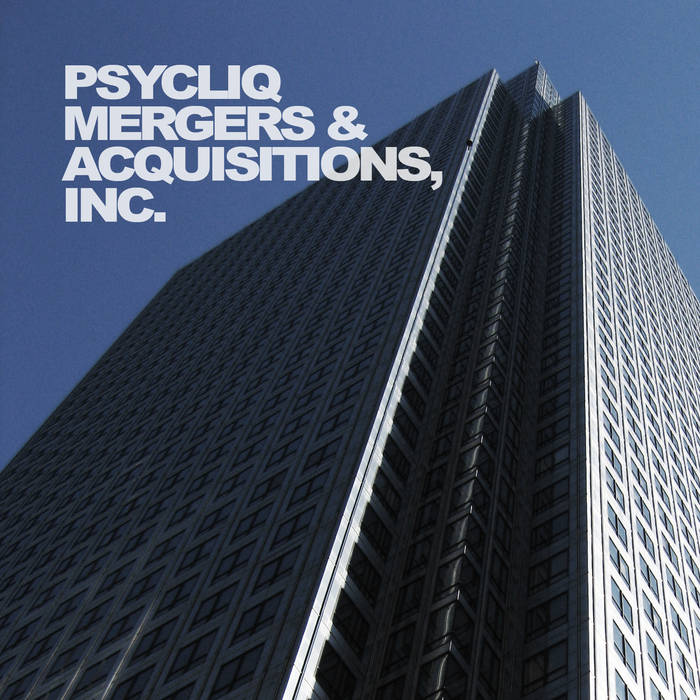 Covered upon request of a backer from a fundraiser project on Kickstarter. The original is quiet and mellow, my version is less so. Fun fact: I had a nasty cold while singing this one, so I'm a little surprised it came out decent, actually.

In through your window the sky will fall.
You'll trap the stars in jars and line them along your walls.
As the moonlight fills the veins beneath your skin,
You'll hear us knocking, oh, but you won't let us in.

You called me out; I shrugged you off.
I don't have the time to watch you bash in all their skulls.
'cause there's a new boss in town, his heart is black, but his hands can reach through anything.
Stick your head in the ground. You might just dodge the guns.

But I'm not your friend.
And I will not fix you.
My insides are hollow now.
So you're all on your own.

Nominally an electronic rock band, Psycliq veers wildly all over the musical map. Often unexpected, always an adventure, from rock to jazz to techno to industrial to blues to chiptunes, and back, you're sure to find something you like here, so check it out. ... more